In the beginning (1467) there was the 'Ram Inn'. Then came the 'Sun': now Albergo del Sole, one of the oldest hotels in the world was born. A precious piece of antiquity that expert restoration has brought back to its original splendour. An exclusive and intimate hotel far from the city chaos. Quality, courtesy, efficiency and helpfulness are the key-words of the hotel.

A TRADITION OF HOSPITALITY
A tradition of hospitality lost in history, first depicted in 1467, and later evoked and passed on by distinguished travellers throughout the centuries. Travellers like Ariosto who entrused his memories to the magic of his poetry, of J.P. Sartre who was a frequent along with Simone de Beauvoir.

SPECIAL GUEST
The retreat and meeting place for emperor and sorceres (visit the junior suites of Frederick III of Hasburg and Cagliostro). A witness to important moments (Mascagni celebrated the premier of Cavalleria Rusticana here). The hotel Sole al Pantheon has remained faithful

Set just opposite the Pantheon and a 5-minute walk from Piazza Navona, Antico Albergo del Sole al Pantheon is located in Rome’s Piazza della Rotonda. It has classically furnished rooms and an extensive buffet breakfast. WiFi is free throughout.

The building dates back to 1467, and includes Jean-Paul Sartre and Simone de Beauvoir among its former guests.

Rooms at the Antico Albergo del Sole al Pantheon are decorated with fine fabrics and traditional furniture. Each comes with air conditioning and a TV, while some feature views of the Pantheon.

Attentive staff serve the sweet and savoury breakfast on an elegant covered patio. It includes cheese, cold cuts, and fresh fruit. Scrambled eggs and bacon are available on requets. The piazza and surrounding streets have many cafés and restaurants for lunch and dinner.

The Trevi Fountain is 500 metres from the hotel. Largo Argentina, from where buses connect both with the Vatican and Termini Station, is a 5-minute walk away. 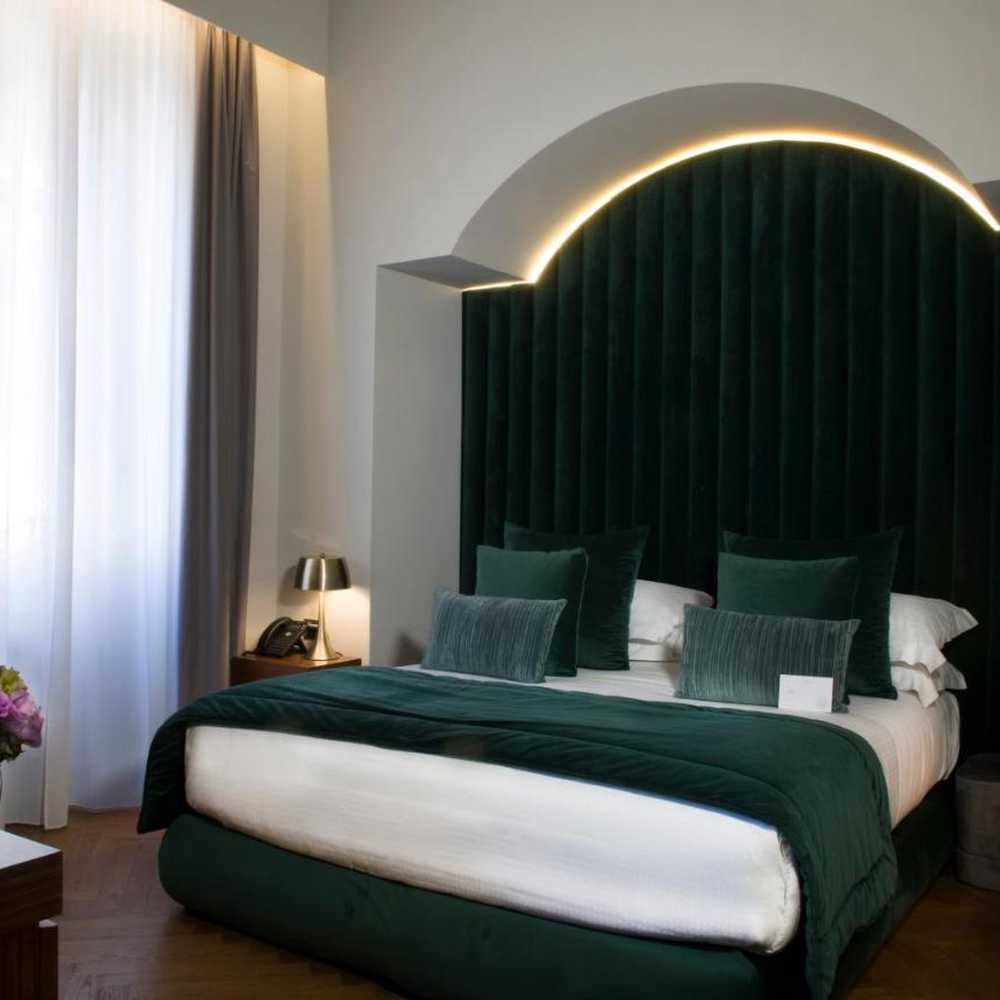