The Princeps is an elegant boutique hotel occupying the 4th floor of one of the oldest and most elegant palaces of the Monti district, the first district in the heart of historic Rome.
The building, whose foundations were included in the large park of the Domus Aurea of Nero, belonged to the noble Italian family of Aragon from the end of 1800.
In 2014, to coincide with the two thousandth anniversary of the death of the Roman emperor, Octavian Augustus, the building was completely renovated, giving new light to the Esquilino square, in the center of which is an obelisk erected with the same name. The monolith - a Roman copy of an Egyptian obelisk, made at the time of Domitian - was found at the beginning of the sixteenth century, at the entrance of the Mausoleum of Augustus and was put in place in 1587 by Pope Sixtus V, right in front of the apse of Sta Maria Maggiore.
The Princeps hotel, therefore, attributes its name to Augustus, the Roman Princeps par excellence; "mayor" of Rome and leader who made long-lasting peace reign in the history of the Roman Empire.
Inside the Hotel provides a harmonious balance between old and new: a unique, timeless space in a 3 star hotel in Rome

Set on 1 of the upper floors of a historic building in Rome's Monti district, Princeps Boutique Hotel offers stylish soundproofed rooms with marble bathrooms and free WiFi. The property is directly opposite the Basilica of Santa Maria Maggiore.

Featuring satellite flat-screen TV and hand-made furniture, all bedrooms here include air conditioning, a minibar, and electric kettle. Luxury toiletries are provided and an iPad or laptop is available upon request. Most rooms boast views of the Basilica.

A buffet-style breakfast is provided daily, including fresh fruit, croissants and cakes as well as cold cuts, eggs and cheese.

Princeps Boutique Hotel is just 400 metres from Termini Train Station, while the Colosseum is a 10-minute walk away. Rome's Ciampino Airport is 15 km away. 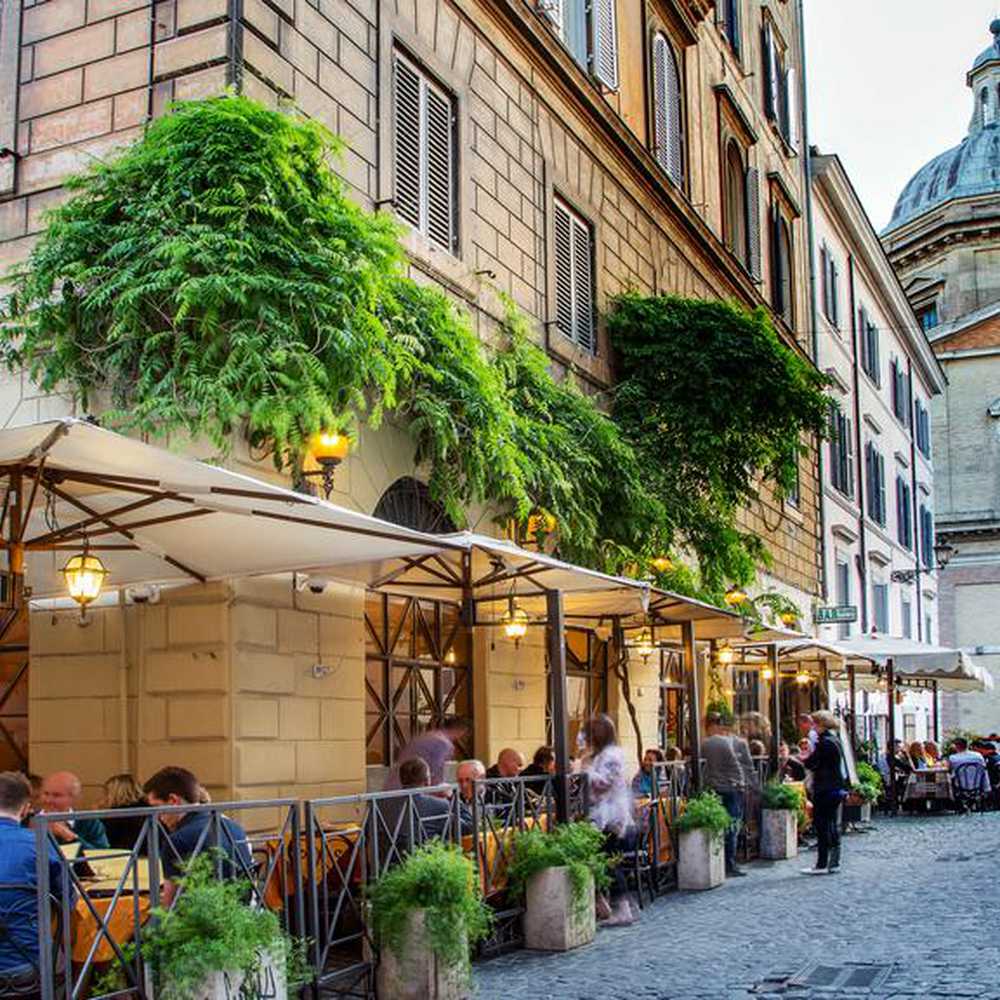